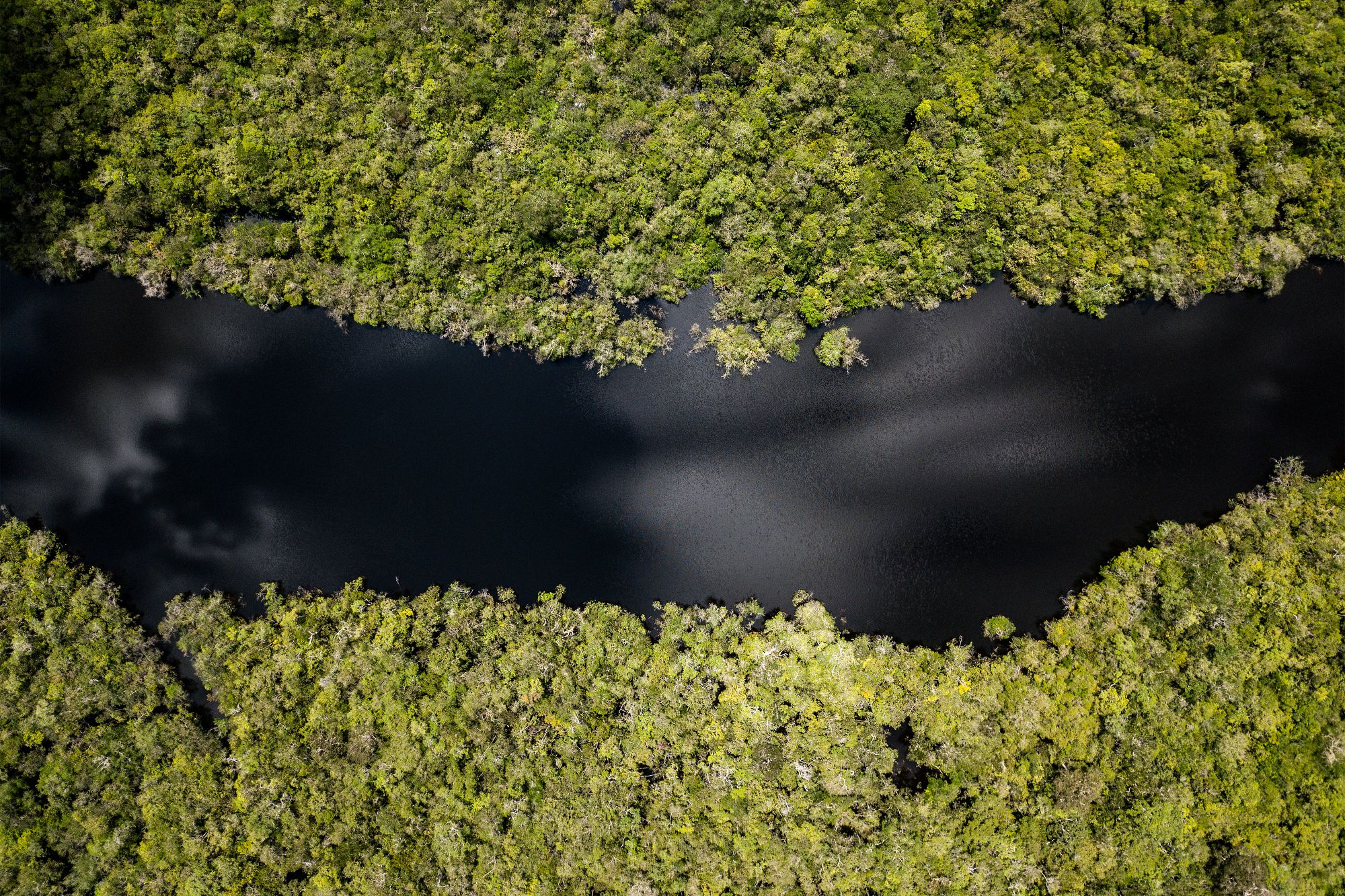 Trase worked with the French government to support the implementation of its strategy to end deforestation linked to imports of agricultural commodities.

Trase created an interactive risk assessment dashboard for the Ministry of Ecological Transition to increase supply chain transparency and encourage action by companies to decouple imports of soy from the risk of contributing to deforestation.

In 2018, France launched its National Strategy against Imported Deforestation (SNDI) following commitments made under its Climate Plan the previous year. The strategy aims to put an end to imports of unsustainable agricultural products that contribute most to deforestation and climate change, such as beef, cocoa, palm oil, rubber and soy, by 2030.

Led by the Ministère de la Transition Écologique (Ministry of Ecological Transition), the strategy involves a number of measures including the creation of a national platform to encourage companies and investors to take action in setting and implementing zero-deforestation commitments, improving transparency for risk analysis and accountability, and facilitating work on traceability in deforestation-risk commodities.

However, the complexity of global trade and the lack of accessible and reliable data inhibit traceability in supply chains and present challenges to the implementation of such strategies. This lack of visibility lessens the incentive and ability for companies and investors to take action to address deforestation risks.

Working in partnership with the European Forest Institute and Canopée, Trase created an interactive risk assessment dashboard for the Ministry of Ecological Transition to increase supply chain transparency and encourage action by companies to decouple imports of soy from the risk of contributing to deforestation.

Trase brings together a range of data on customs, tax and asset ownership to connect consumer markets to deforestation in producer countries. Creating the dashboard entailed building custom visualisations which allow users to quickly understand where deforestation risk is concentrated in a supply chain. Users can also filter the results so they can focus on specific importing and exporting companies.

At present, the dashboard focuses on imports of soy from Brazil as this is France’s largest imported agricultural commodity at approximately 3.5 million tonnes per year, some two thirds of which come from Brazil. In future, the dashboard could be expanded to include other deforestation- risk commodities and producer countries. An update of the data is already underway.

The dashboard indicates how much soy individual companies import into France, where in Brazil the soy is grown and from which ports it is exported. Crucially, it estimates deforestation risk associated with each company’s soy imports and allows the definition of a risk threshold to differentiate between low and high risks. The SNDI multi-stakeholder soy working group recommended the use of a 90% threshold, considering as ‘low risk’ the largest volumes of soy that collectively contribute less than 10% of the total deforestation associated with Brazilian soy imported by France .

The data also shows that just 20% of Brazilian soy exports to France accounts for over 90% of the deforestation risk in this trade. The municipality of Formosa do Rio Preto in the state of Bahia stands out with the highest deforestation risk supplying the French market. 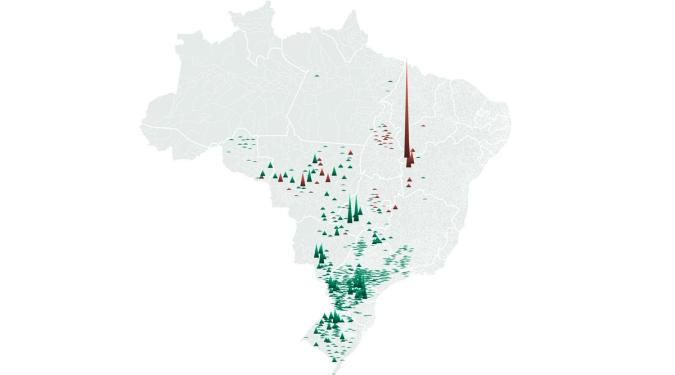 By publishing the dashboard on a government website, the Ministry of Ecological Transition has signalled its commitment to engage with companies importing soy into France and encourage action to reduce deforestation risk. Trase supports these efforts by providing clear and robust data to inform discussions.

“Trase, with the collaboration of the European Forest Institute, has done a very important job of compiling and processing data from the main tropical countries producing soybeans (and other products at risk of deforestation), making it possible today to estimate the risk of deforestation for most soybean imports in France.”

Read this case study as a PDF