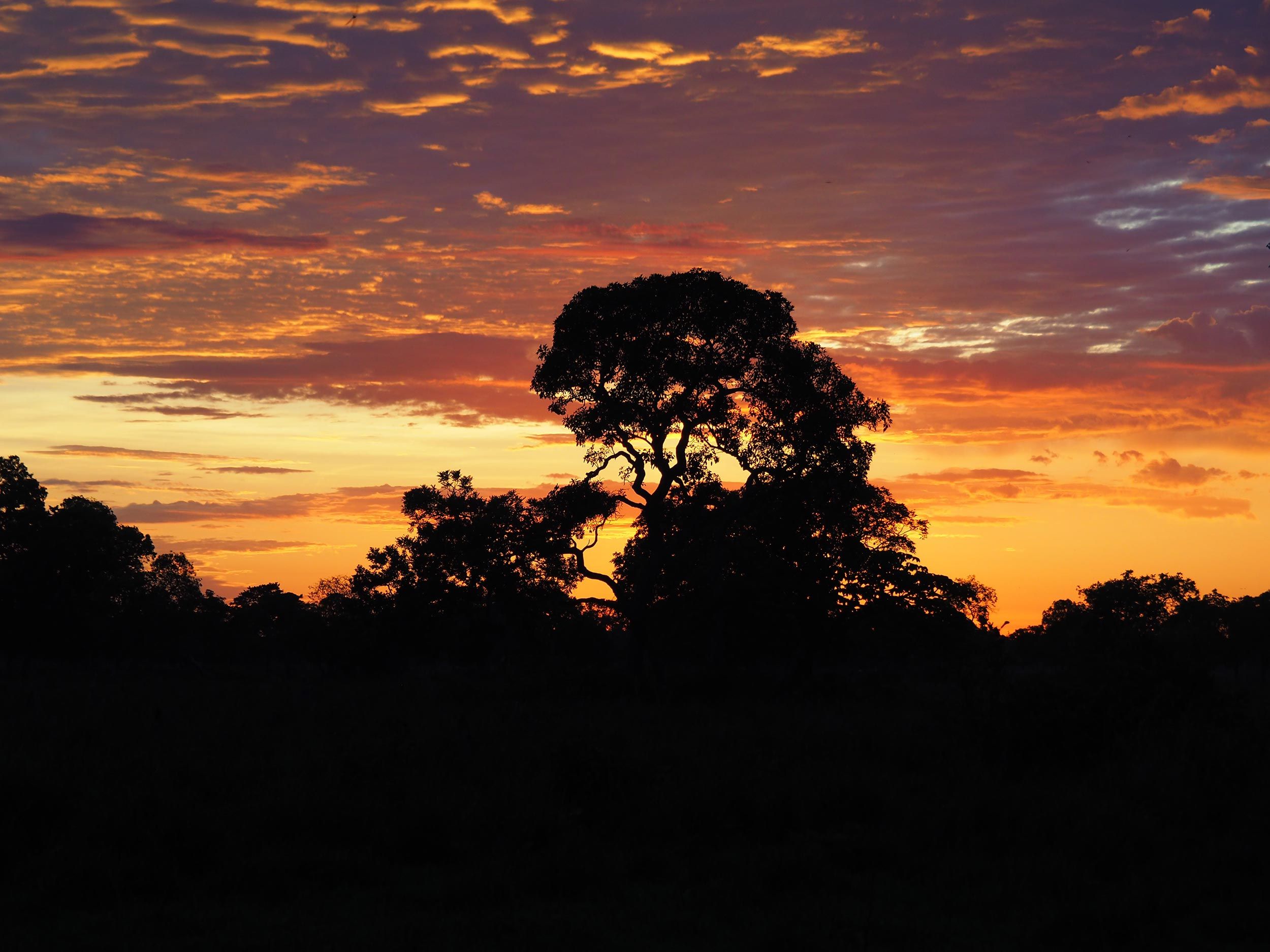 Creating a sustainable jurisdiction for agriculture and conservation

The case of the Produce, Conserve, Include (PCI) initiative in Mato Grosso, Brazil

As consumer demand has grown for more sustainably produced agricultural commodities, public- and private-sector commitments to reduce deforestation have increased worldwide. One way to achieve this goal has been to create jurisdictional initiatives addressing issues such as sustainable production, legality, forest conservation and monitoring. This approach has the potential to generate more comprehensive solutions for supply chains, as it brings together various stakeholders in specific regions of production.

Some regions already have jurisdictional initiatives, such as the Coalition for Sustainable Livelihoods in northern Sumatra, Indonesia, and the Produce, Conserve, Include (PCI) initiative in Mato Grosso, Brazil. An increasing number of companies, including Carrefour, Unilever, Walmart, Marfrig and Amaggi, as well as global commodity platforms like the Tropical Forest Alliance (TFA), Consumer Goods Forum (CGF) and the Soft Commodity Forum (SCF), are playing an active role in the development of these initiatives.

PCI is a jurisdictional initiative launched by the state of Mato Grosso in 2015 during the United Nations Climate Change Conference (COP 21) held in Paris, France. The objective of PCI is to increase the efficiency of agricultural and forestry production, conserve the remnants of native vegetation, restore deforested areas, promote the socio-economic inclusion of family farming and develop a low-carbon economy in Mato Grosso. The initiative involves government agencies, the private sector and civil society, which together have built a common vision for the state for 2030 with a series of goals divided into three areas:

Mato Grosso is one of the main producing and exporting regions of agricultural commodities in the world, focusing on soy, corn, cotton and beef. More than a quarter of Brazil’s soy exports and about a fifth of its beef exports come from this state, which together generate more than US$ 10 billion a year for national coffers ( Trase 2020 ).

The land-use change required to expand production of these commodities has been a major cause of deforestation, and is responsible for 69% of greenhouse gas emissions in Brazil ( Trase Yearbook 2020 , SEEG 2019 ).

In the 2000s, Mato Grosso saw a significant reduction in deforestation while agricultural output increased, indicating that it is possible to reconcile both goals – a central pillar of the PCI strategy. By the end of 2017, Mato Grosso began to benefit from the REDD for Early Movers (REM) programme, which aims to pay for the results achieved in reducing deforestation and investing in activities that promote the conservation of forests. The contract value of the so-called REM MT is €44 million provided by Germany through the KfW development bank and the United Kingdom through the Department for Business, Energy and Industrial Strategy .

However, the rate of deforestation in Mato Grosso, which had stabilised at an average of around 1,350 km2 per year since 2009, has increased in the last few years ( INPE / Prodes 2020 ). Important challenges related to human-induced forest fires, social conflicts and compliance with environmental regulations persist in the state. These are complex problems that need to be discussed and addressed through mechanisms that involve various stakeholders such as PCI.

Annual reports prepared by Instituto Centro de Vida (ICV) demonstrate a high degree of illegal deforestation in Mato Grosso , consistently above 85% of all deforestation taking place in the state in the last five years.

A recently published study by Trase, Imaflora and ICV found that 1.4 million hectares in the state were deforested in rural properties between 2012 and 2017, an area equivalent to nine cities the size of São Paulo. Of this total, 27% (approximately 380,000 hectares) occurred at soybean farms. About 95% of this deforestation was carried out without prior authorization from the state's environmental agencies, as required by the Brazilian environmental law. Illegal deforestation in Mato Grosso is highly concentrated in a few municipalities like Paranatinga and Nova Ubiratã. The study also estimated that more than 80% of this soy produced in farms with illegal deforestation was exported to global markets.

To monitor the implementation of PCI's goals, the initiative's members established a monitoring committee responsible for defining indicators and publishing an annual assessment of goals.

The committee’s most recent assessment of PCI’s targets was released in 2019 and compares the benchmarks for 2015 with the results achieved in the years 2016, 2017 and 2018. The assessment shows how challenging it will be to achieve the proposed objectives. Some of the conservation goals, such as reducing deforestation by 90% by 2030, or eliminating illegal deforestation in Mato Grosso by 2020, seem far from being achieved.

Many challenges remain for PCI to make Mato Grosso an exemplar of sustainable agricultural production and forest conservation. The work of jurisdictional initiatives such as PCI can be supported by better alignment with sustainability and zero-deforestation commitments made by investors and companies, especially around targeting engagement and investments in municipalities where deforestation is highest.

The work of Trase focuses on enabling market actors, including jurisdictional initiatives such as PCI, in the transition towards more sustainable commodity production, trade and consumption, by making transparent supply chain connections, identifying priorities for action by supply chain partnerships, and monitoring changes in deforestation and risk exposure.

PCI has been an important early mover in advancing the concept of jurisdictional sustainability. Progress against sector-wide sustainability commitments depends critically on achieving success in Mato Grosso and scaling up this success elsewhere.