Soy exports fell almost 50% in 2016–2018, linked to a protracted drought. However, exports from the Chaco – the frontier of soy deforestation, where much of the soy going to the European Union is sourced – remained unchanged.

Argentina stands out from other Latin American soy producers in that it primarily exports processed soy products – cake and oil – rather than beans. Argentina was the no. 3 exporter of soy and the no. 1 exporter of soy cake in 2018. 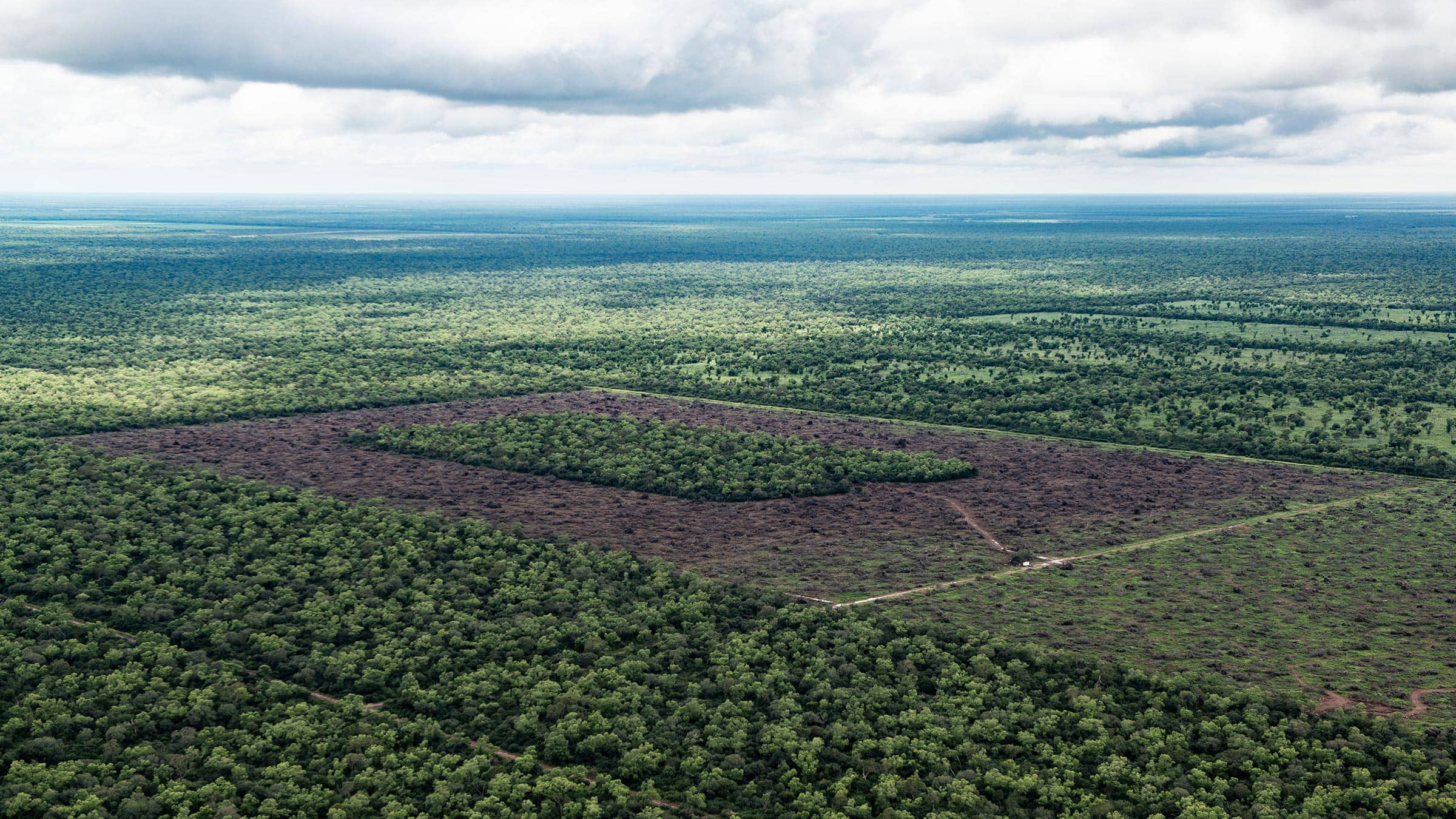 of soy deforestation in the Argentinian Chaco in 2018

Notably, however, the total soy plantation area in the Argentinian Chaco , the hotspot of soy expansion and deforestation in the country, was relatively stable through 2016–2018 (at 2.7 million hectares), as were soy exports (at 2.8–2.9 Mt) – even as the Pampas and Espinal biomes experienced large decreases in both production and exports. The dramatic decline in domestic production was somewhat offset by increased imports of soybeans from Paraguay, the USA and Brazil.

Declining deforestation in the Chaco

of deforestation risk per 1,000 tonnes of soy exports sourced in the Argentinian Chaco in 2018 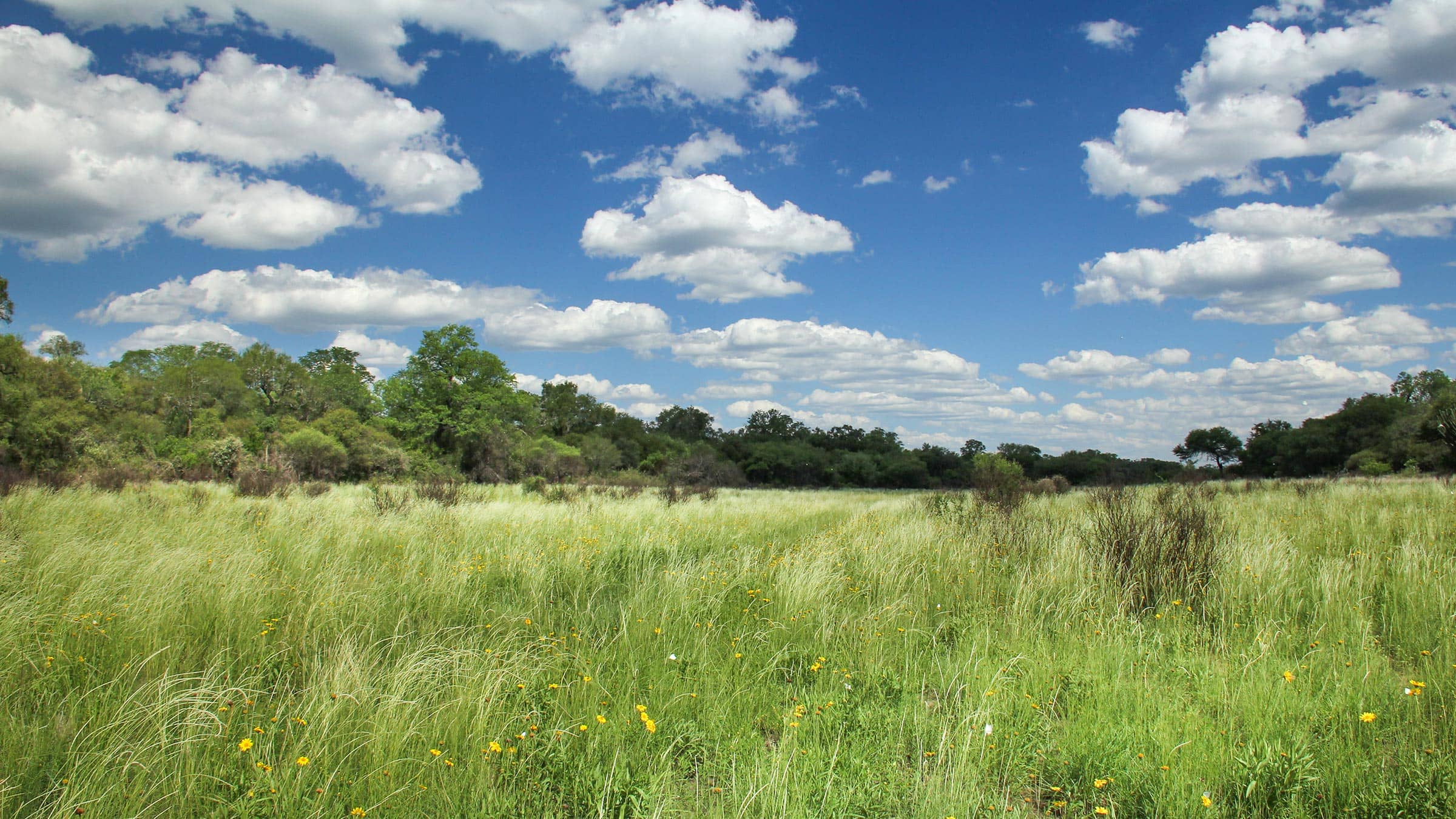 The largest traders involved in soy exports in 2016–2018 were the Argentinian companies Vicentin and Aceitera General Deheza. The “ABCD” companies that dominate soy exports from Brazil and Paraguay – ADM, Bunge, Cargill and Louis Dreyfus – were less visible, but still in the top 10 exporters. However, Vicentin filed for bankruptcy in February 2020.

Traders’ zero-deforestation commitments (ZDCs) covered 58% (15.9 Mt) of Argentinian soy exports in 2018 – 19% more than in 2017, thanks to a new commitment made by trader Louis Dreyfus and because Noble was purchased by COFCO (which has a ZDC). However, a significant share of trade with the top five export markets was not covered.

Looking at exports from the Chaco, ZDC coverage rose to half of exports in 2018, up from just over a third in 2016, due to new commitments by Louis Dreyfus (2018) and COFCO (2017). However, the relative deforestation risk of companies exporting from the Chaco with and without a commitment remains similar.