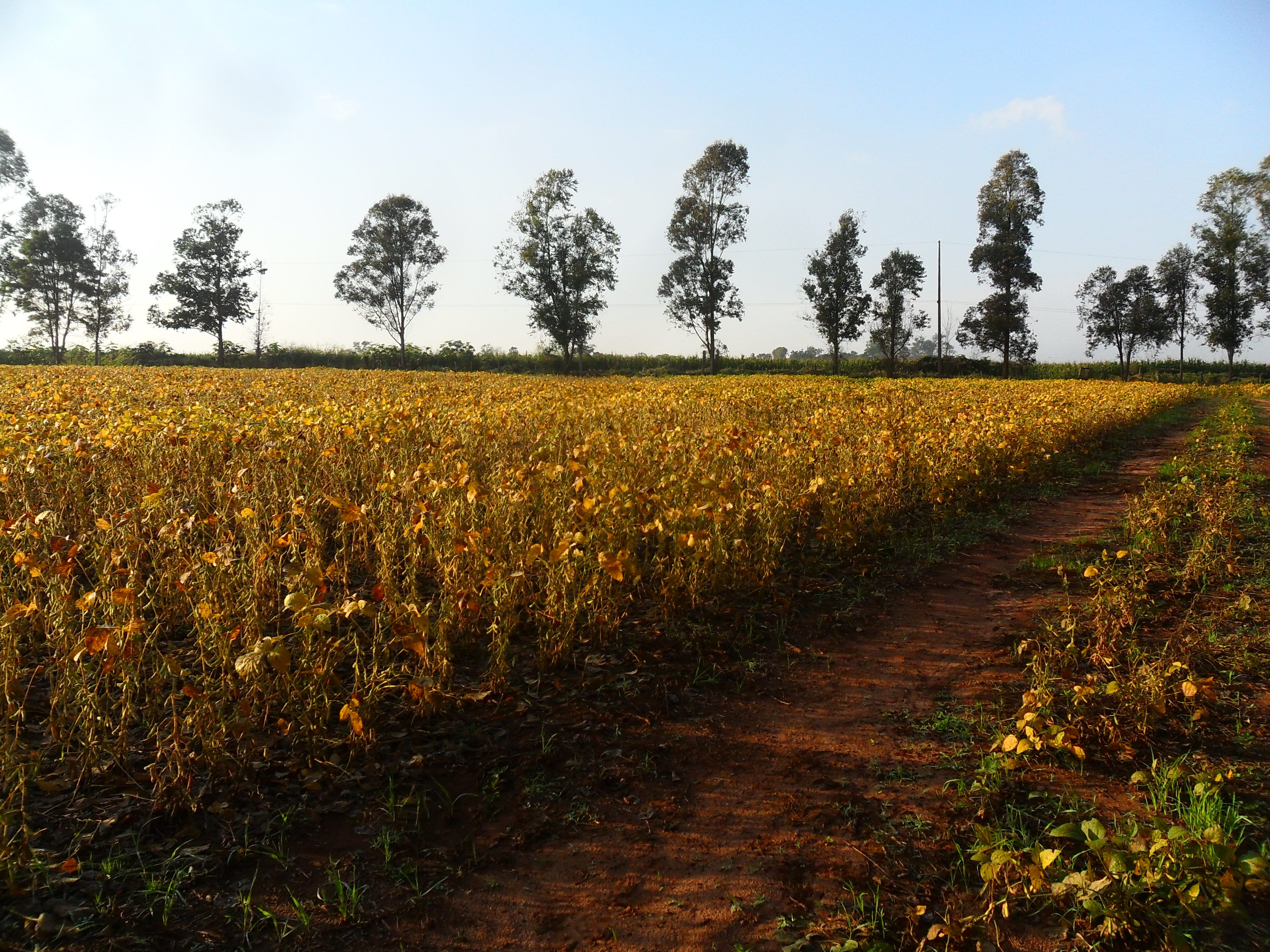 Countries importing soy produced in Paraguay’s Atlantic Forest biome are still exposed to illegal deforestation risk, despite a large fall in the rate of deforestation.

Soy is a mainstay of Paraguay’s economy. The value of soy exports in 2019 was US$2.5 billion – 43% of the country’s total export revenue. Between 2016 and 2019, soy exports from Paraguay to Argentina increased by more than 700%, reaching 37% of overall exports, and displacing the EU as the top soy export destination. This was in part due to a major drought that affected Argentina’s soy production and a lifting of restrictions on soy imports. The spike in exports to Argentina could also reflect a change to the way that exports via Argentina were recorded by customs from 2017, which led Argentina to be named more frequently as the country of destination instead of as the intermediary importer.

Much of the soy exported to Argentina is crushed and re-exported to international markets , including the EU – Argentina’s biggest market. Paraguayan soy is particularly valued as an input in foreign soy-crushing facilities because of its relatively high protein content.

Unlike Brazil and Argentina, Paraguay does not export soy directly to mainland China . Nevertheless, the Chinese state-owned trader COFCO was the fourth largest exporter of Paraguayan soy in 2019, exporting mostly to Argentina (76%).

Illegal deforestation continues in the Atlantic Forest despite decline

Paraguay’s soy plantations lie mainly in the east of the country, in the already heavily deforested Atlantic Forest. While rates of deforestation in the Atlantic Forest have declined dramatically since the introduction of a zero-deforestation law (Ley de Deforestación Cero) in 2004, it has not completely stopped deforestation.

Given that only 13% of this biome’s native vegetation remains standing in Paraguay, effective implementation of this law is critical. In 2019 alone, we estimate that 75,000 ha of forest were cleared in the Paraguayan Atlantic Forest. Nearly all of Paraguay’s soy exports are produced in this region and therefore are still exposed to a risk of illegal deforestation. Although this risk has declined since 2014, Trase’s research suggests that the top five importers of Paraguayan soy, that is Argentina, the European Union, Russia, Chile and Peru, were exposed to 5,700 ha of illegal deforestation risk from the Atlantic Forest through their imports of soy in 2019.

A new soy frontier in the Chaco?

Recent research indicates that a new deforestation frontier for soy may be opening up in the sparsely populated Dry Chaco west of the Paraguay River, which is home to numerous indigenous communities .

The Dry Chaco region has seen some of the highest rates of deforestation in the world in the past decade. Between 2010 and 2019, the Paraguayan part of the Chaco biome lost 2.4 million ha of native vegetation, largely for the expansion of pastures.

The area of soy cultivation in the Dry Chaco is currently tiny. While estimates vary, using spatially explicit data , we identified 14,600 ha planted with soy in the Dry Chaco for harvest in 2019; less than 1% of the total crop that year. But this area had more than doubled since 2014 and observers believe that such expansion will increase, given the right conditions. This is likely to accelerate deforestation – whether directly (for cropland) or indirectly by displacing cattle pasture expansion.

Several political and economic developments in Paraguay point to more favourable conditions for producers who are looking to grow soy in the Chaco. There are a number of new roads being built there, including the Bio-Oceanic Corridor, which will link the Paraguayan Chaco to international ports in Brazil, Chile and Argentina, facilitating exports from the region.

The government has approved drought-resistant varieties of soy which are more suitable to conditions in the Dry Chaco. Land prices also remain attractively low for pioneering producers while soy prices are high , both of which may provide an additional incentive for expansion. Moreover, the Dry Chaco (and a large part of the Humid Chaco that lies in the west of the country) is not covered by the 2004 zero-deforestation law, making it easier to open up new agricultural land there.

As the Dry Chaco is the furthest biome from the sea, most of its soy output goes to the domestic market. However, while Trase data does not link any exports to production in the Dry Chaco, expert sources suggest that some of the larger properties in the Chaco are in fact producing soy for export, taking their beans to Concepción or Villeta port (near Asunción) for crushing or for direct export.

Following a new commitment by ADM in 2019, four of the top five traders, representing 64% of exports, have a public zero-deforestation commitment that covers their Paraguayan soy exports. The exception is Sodrugestvo, which almost exclusively serves the Russian market, and that has no such commitment.

There have been a number of advances made by the government to improve land-use governance in Paraguay, including an extension of the zero-deforestation law in the east of the country until 2030. But gaps in public data persist which make mapping the soy supply chain and associated deforestation risks challenging. Crucially, there is currently no national mechanism in place in Paraguay to trace soy back to production regions which could guarantee traders deforestation-free soy.

Data in this article is based on the updated Trase Paraguay soy supply chain map (Version 1.2.2.). Detailed methods, data sources and changes from the previous version are available for the supply chain map , soy deforestation risk , and the production and sustainability indicators .

This explainer is also available in Spanish .