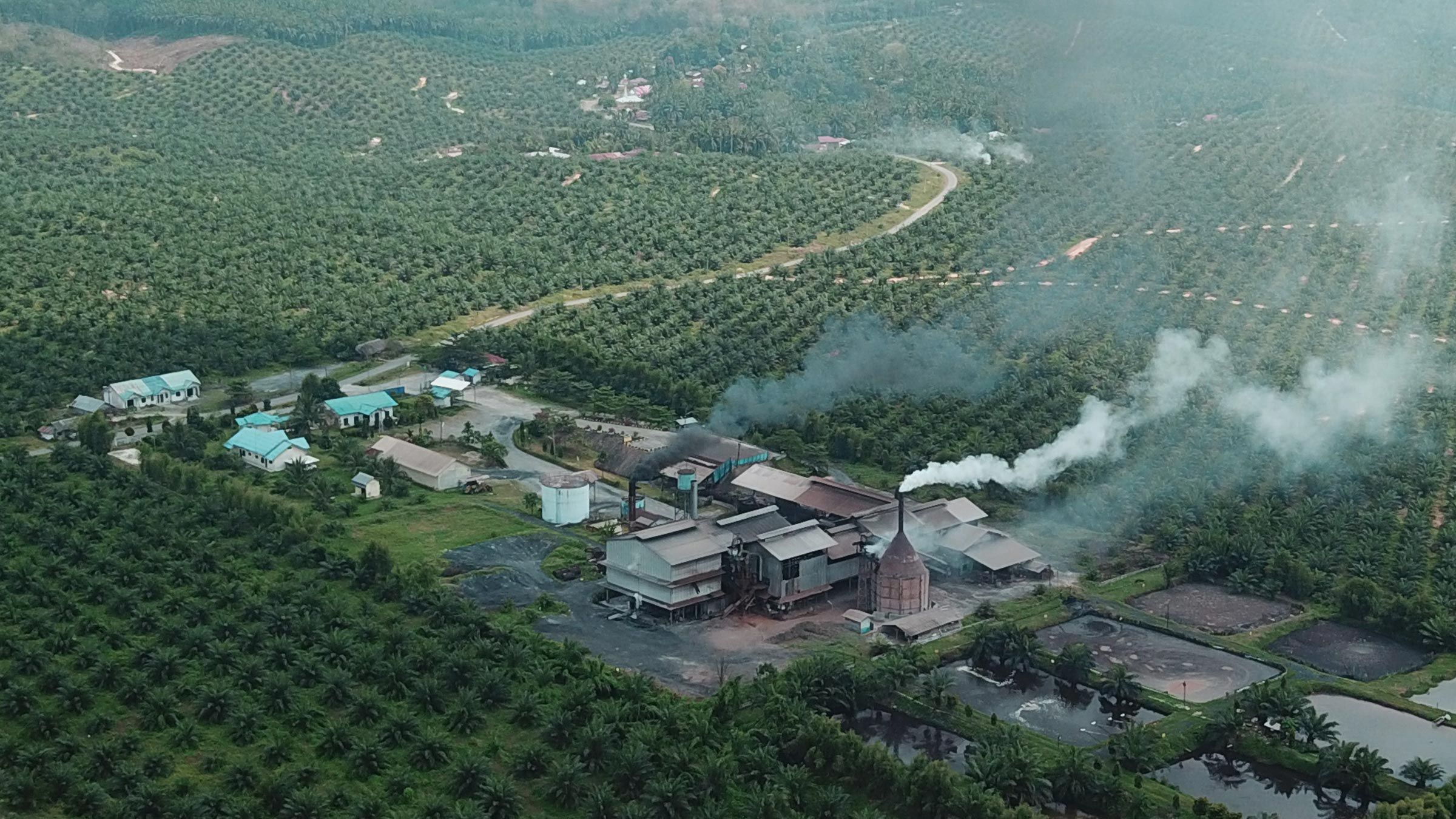 The palm oil sector has demonstrated a commitment to transparency in its sourcing that is unmatched by other deforestation-risk commodities. Many palm oil traders and refiners publish regular traceability reports that include lists of the mills from which they source crude palm oil. These lists are intended to help stakeholders confirm companies’ progress towards meeting no deforestation, no peat, no exploitation (NDPE) commitments. In aggregate, mills representing 95% of Indonesia’s milling capacity appeared in at least one trader or refiner’s traceability report between 2014 and 2018. These mills produced 98% of the palm oil exported from Indonesia in 2015.

However, 69 mills were absent from any of these traceability reports, leaving them hidden from public scrutiny. Trase data shed new light on these “opaque” mills, their environmental performance and ownership, and the traders and markets they serve. For example, based on results from the SEI-PCS model, Trase believes:

Even among traders that do report their mill-level sourcing, additional steps will be necessary to build confidence in the sector’s commitment to sustainability. An important further step is for companies report the volumes of oil palm sourced from each mill, and accelerate efforts to achieve traceability back to the plantations that grow fresh fruit bunches.