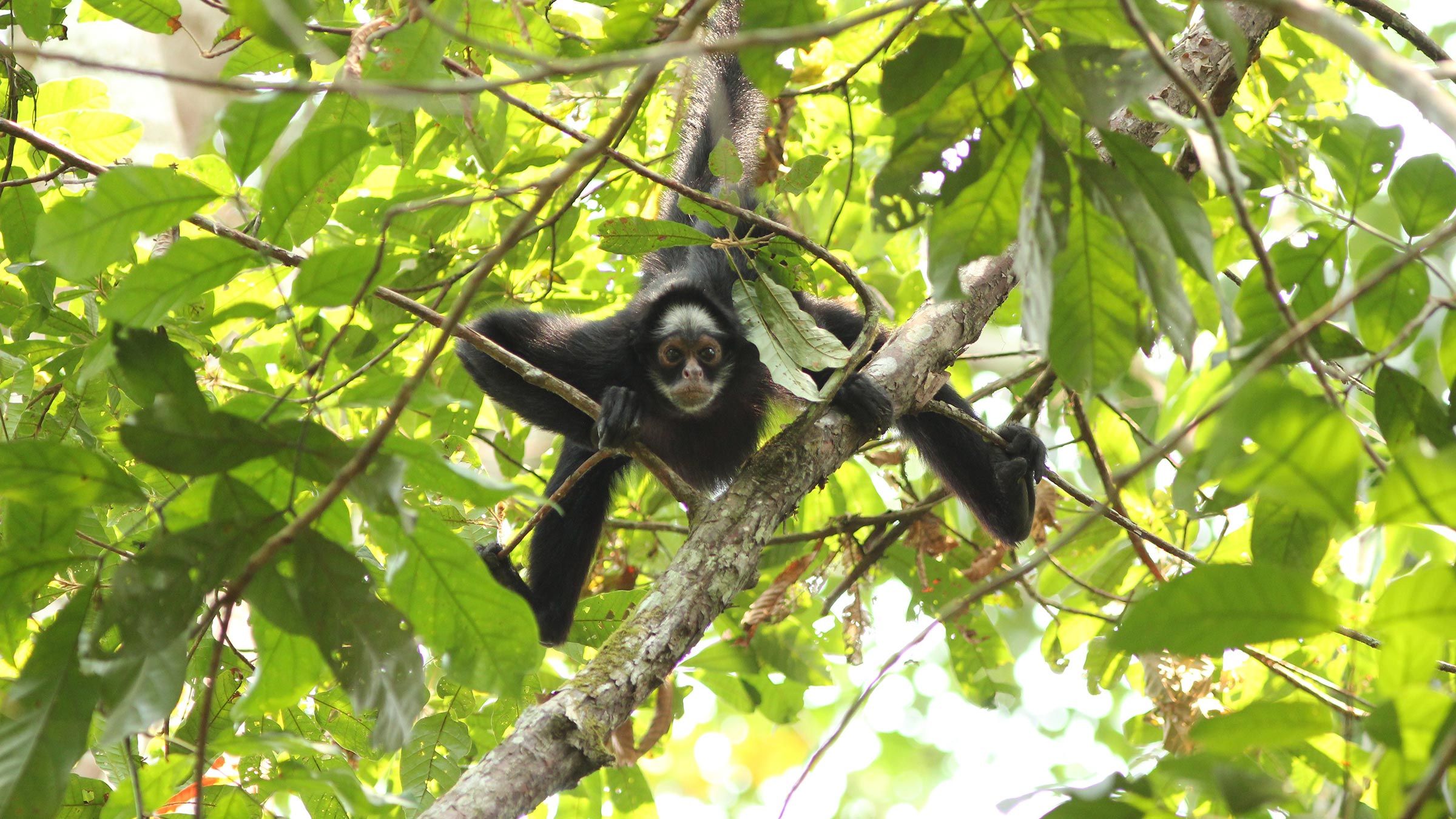 As shown on the BBC’s Extinction: The Facts, Trase is enabling targeted action that is making a real difference. Greater regulatory pressure and private sector leadership is now needed.

Our natural world faces a grave and escalating crisis. Every six seconds, an area of rainforest the size of a football pitch is cleared. In large part because of that destruction, our planet is losing species to extinction at an unprecedented rate.

A big part of this crisis is being driven by agricultural expansion for commodities we all consume, like soy, beef, palm oil, cocoa, coffee, paper, rubber and timber. It is therefore a crisis we are all unwittingly contributing to – whether through products we purchase in the supermarket or through investments or our pensions.

The message of last night’s BBC documentary Extinction: The Facts could not have been clearer. Our destruction of the world’s tropical forests and other vital ecosystems – and the alarming rates of biodiversity loss we are seeing as a result – threatens our own survival as a species.

This is not a new message. Countless scientific studies have been pointing to the collapse of the world's ecosystems for decades. But the numbers have never been more alarming. Only last week the Living Planet Report showed that, on average, global populations of mammals, birds, fish, amphibians and reptiles plunged by 68 per cent between 1970 and 2016.

Last night’s documentary has now helped this message reach millions. But the documentary, which Trase – a trade transparency and intelligence initiative run by the Stockholm Environment Institute and Global Canopy – was pleased to contribute to, was also clear that it is not too late to change course.

When filming started for the documentary at the end of 2019 – several months before the coronavirus pandemic forced Britain into lockdown – I said that the biodiversity crisis is one that we do have the tools and the data to confront.

Ten months later, the world looks a very different place in all sorts of ways. The solution to the nature crisis remains the same - but the urgency to tackle it is now even greater as we are forced to accept that the destruction of natural habitats is a major driver of emerging human diseases, like Covid-19.

At the heart of the problem lies the fact that commodity supply chains tend to be highly complex and opaque. For far too long, there have been huge gaps in information linking consumers to the places where commodities are produced. This has meant that pinpointing which companies and investors risk being exposed for deforestation and other impacts has been near impossible. We have become disconnected from the origins of what we consume.

This is no longer the case. By combining customs, shipping, tax, logistics and other disparate data in innovative ways we are now filling in the gaps. Our work at Trase provides a missing piece of the puzzle by mapping the central part of entire supply chains, such as Brazilian soy or Indonesian palm oil exports. We will soon cover over half of global trade in commodities linked to deforestation across the tropics.

So what does the data tell us? The message is very clear. Deforestation is highly concentrated in a relatively small number of supply chains, markets and municipalities. Our data has shown, for example, more than half of the deforestation linked to soy, beef and palm oil occurs in 5% or less of the total area where the commodities are produced.

At the same time, a handful of major traders dominate the trade in forest-risk commodities. For instance, just five companies are responsible for 70 per cent of meat exports from Brazil. The same is true of palm oil exports from Indonesia.

This high concentration of deforestation risk holds promise. It means that a relatively small number of companies are in an extremely strong position to leverage system-wide change in supply chain sustainability. It also means that targeted action – by companies, investors and governments – around the suppliers and regions that are hardest hit can make a real difference.

The heightened level of transparency that now exists is having an impact. A growing number of companies, traders, investors and lenders are taking meaningful action. And these data are enabling civil society organisations to be increasingly targeted in holding to account those that are failing to act.

There is one critical message that cannot be over-emphasized: enough land has now been cleared to sustain the levels of production that we need. And yet rainforests are still being cleared for agriculture – in fact, an area the size of the UK each year – simply because it is often quicker and cheaper to do so. So leadership from the private sector is needed. Regulatory pressure is needed. An overhaul of the financial system is needed to incentivize sustainability over biodiversity loss. And all of us need to accept that if we want both a clean conscience and to consume products that do not drive extinctions we need to be ready to pay that bit more.

Sir David Attenborough said it most clearly in his remarks on last night’s documentary: “If we make the right decisions at this critical moment we can safeguard our planet's ecosystem.”

We simply cannot afford to make the wrong decisions.

This article was originally published in   The Independent .