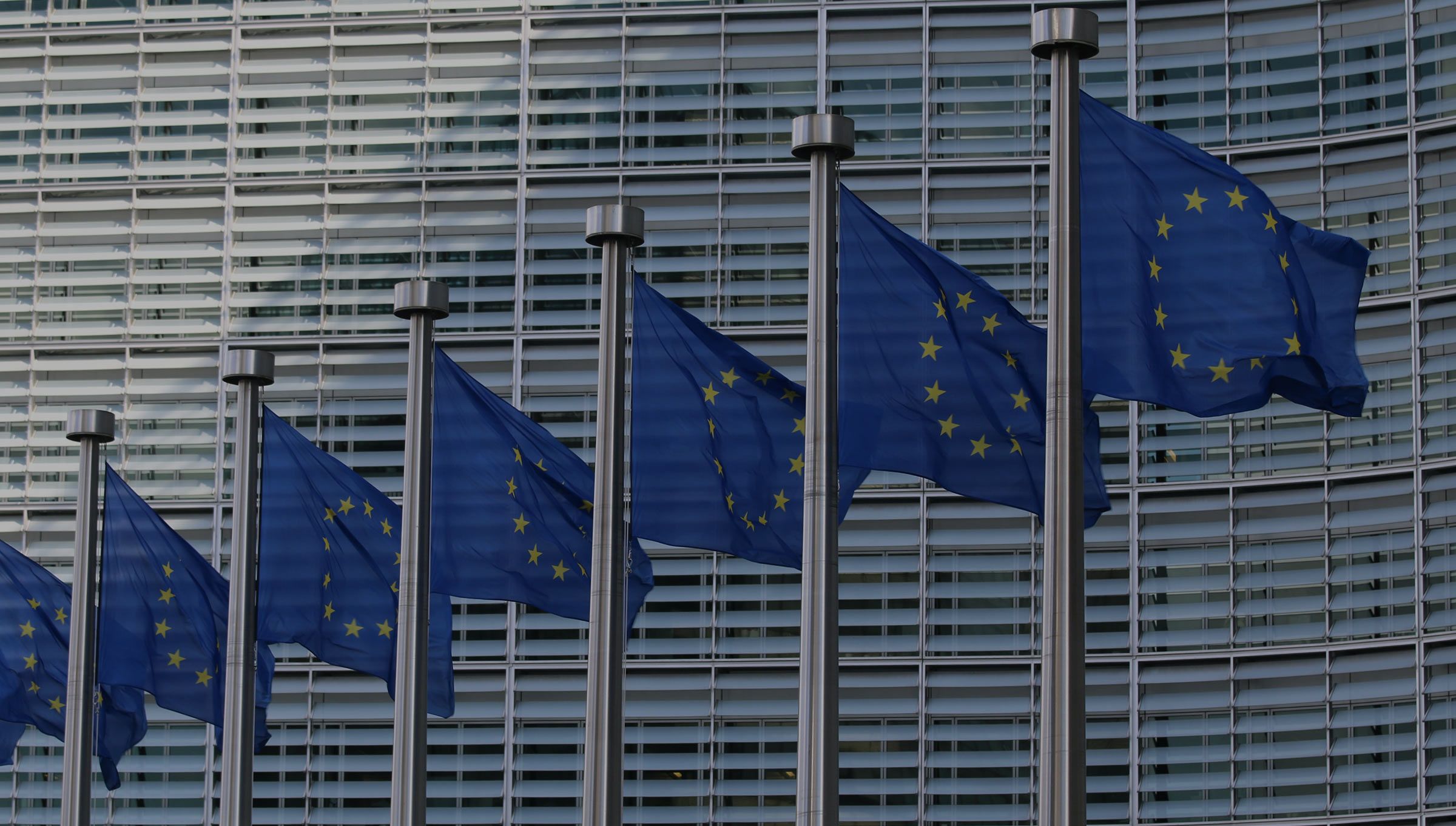 The scope for action is huge — the EU imports vast quantities of forest-risk commodities, with timber from Cameroon and Malaysia, palm oil from Indonesia, soy from Brazil’s Cerrado, and leather that arrives in our shops from the Brazilian Amazon via factories in China.

Data from Trase show that the EU imported just under 13 million tons of soy from Brazil in 2017, with a total soy deforestation risk of 821 square kilometres. The largest importer is the Netherland, but this is then re-exported to other EU countries. Soy is one of the biggest drivers of deforestation globally, with our total global consumption of soybeans identified as responsible for around one fifth of direct and indirect deforestation .

But what can the EU do to intervene in these commodity markets — which provide cheap foods and goods for EU consumers, while providing jobs and income in the producing countries?

In Global Canopy and the Stockholm Environment Institute’s joint submission to the EU, we urged the EU to increase transparency around the flows of forest-risk goods being imported into Europe.

Transparency initiatives such as Trase — which maps supply chains from the landscapes of production through to the importing countries and so makes it possible to identify where supply chains are associated with deforestation on the ground — rely on access to trade data, such as customs declarations and bills of lading. But the EU is one of the least transparent places when it comes to accessing the information required.

Detailed customs declaration information on exports and imports is available from countries such as the United States, yet it is not available for EU countries. Eurostat datasets do not include the names of the individual companies trading specific shipments. This makes it near-on impossible to track whether companies such as palm oil importer Wilmar International or soy-importer, Bunge, are implementing their zero deforestation commitments.

We think the EU should take a leaf out of the US’s book and make this information available free of charge, or for a minimal fee.

Companies have a crucial role to play in achieving legal and sustainable forest-risk commodity supply chains, but evidence shows that market-based approaches (such as certification and voluntary commitments) are not going to deliver the action needed to end deforestation.

To ensure greater coherence, legislative action on corporate due diligence and reporting must be included as part of the EU’s package of comprehensive measures. France has shown leadership in this area, introducing the Loi de Vigilance , and similar measures could be rolled out across the EU.

This is not currently included in the EU’s proposal — but is the only way of ensuring action at the scale needed, and a level playing field for all.

The EU also needs to address the flows of money that finance deforestation in tropical countries — with estimates in the billions of euros, if not more. Financial institutions operating in the EU need to wise up to the deforestation risks faced by the companies in their portfolios, and the EU can make this happen.

As a first step, the EU should require greater transparency in financing of high deforestation and forest degradation risk sectors, for example through disclosure of information on financial sector policies and actions on mitigating deforestation risks in investments and lending.

But to have a real impact, the EU needs to introduce legislation to require financial institutions to report on the material risks that arise from deforestation, including the climate-related risks (currently recognised under the Task Force on Climate Related Financial Disclosures), but also to include the impacts on biodiversity, water resources and soils. Because without this, we risk undermining the natural capital that financial capital depends upon.

The EU’s proposed roadmap does contain some welcome suggestions — including working in partnership with producer countries, but with EU elections looming, and a new Commission in the offing, the political climate does not bode well for ambitious action.

The EU has committed to publish a summary of the responses to the consultation. It has made ambitious global commitments to address deforestation, and if it is to show global leadership on these, a real step change in action is required. We will wait to see how far it is prepared to go.