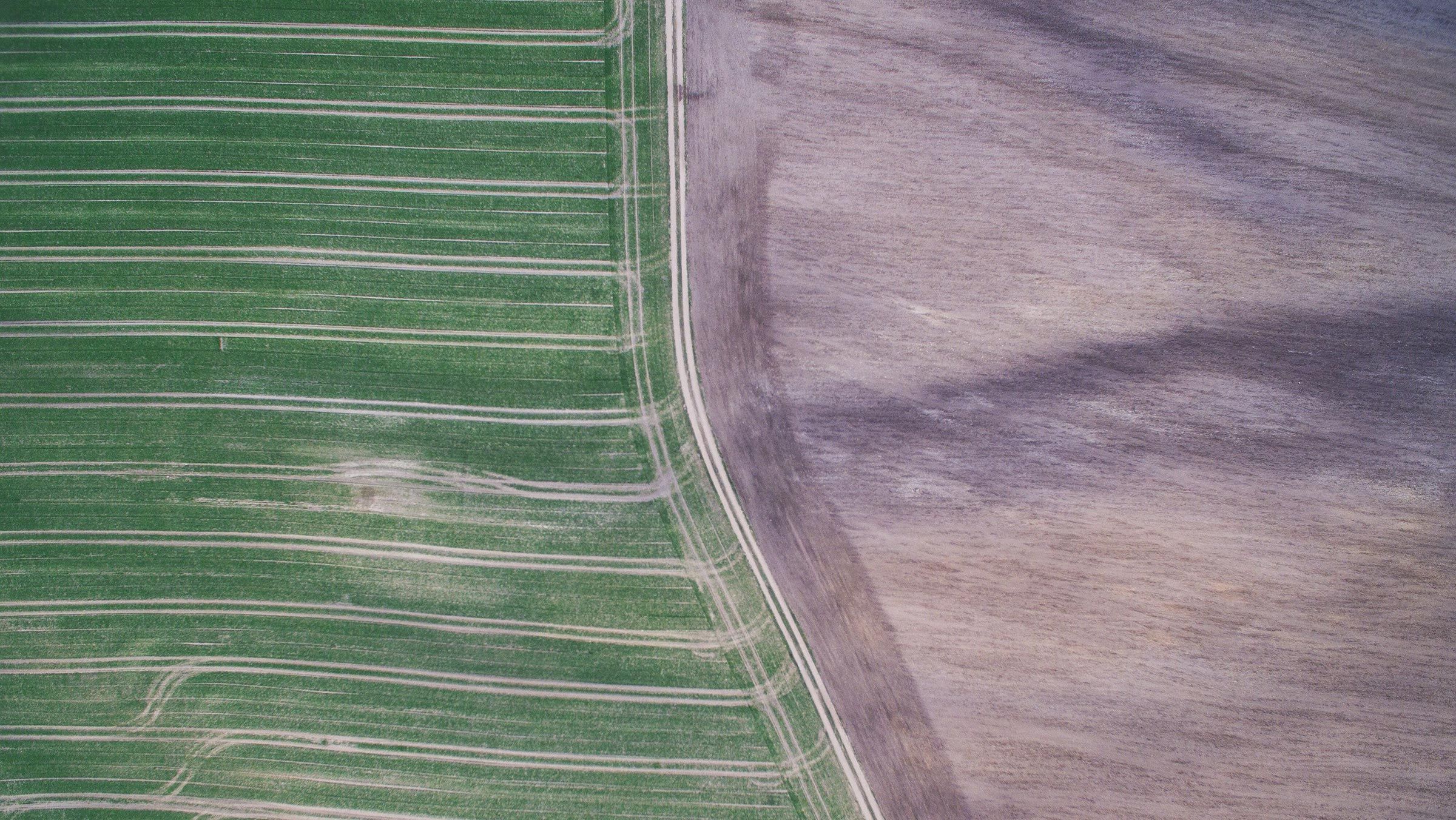 New data on the financing of commodity traders, such as Minerva, a major exporter of Brazilian beef, links deforestation risk to global investors

One example is Minerva , one of the big three meatpackers ​​that dominate Brazilian beef exports along with JBS and Marfrig​ . In 2019, nearly a third of Minerva’s revenues came from its Brazilian beef exports. Trase Finance data shows these exports were associated with 21,763 hectares of deforestation risk, leaving it with the second highest deforestation risk linked to Brazilan beef.

Trase Finance also shows how these shareholders score on deforestation commitments and policies. BNP Paribas scores 62 percent for its commitments and action to tackle deforestation, based on the latest Forest 500 assessment, an annual evaluation by Global Canopy of the most influential companies and financial institutions in forest-risk supply chains. Morgan Stanley scores 45 percent , while Robeco only scores six percent , followed by BlackRock and BNY Mellon who each score four percent. Vanguard is the bottom performer, with a score of zero .

This new level of transparency to the financing of commodity traders linked to deforestation risks enables financial institutions to understand and assess their risk exposure and take targeted steps to tackle it . It also enables them to see how they perform on deforestation commitments relative to their peers. Moreover, increased transparency puts pressure on financial institutions to tackle their deforestation risks, as their exposure becomes increasingly visible to all market players and observers.