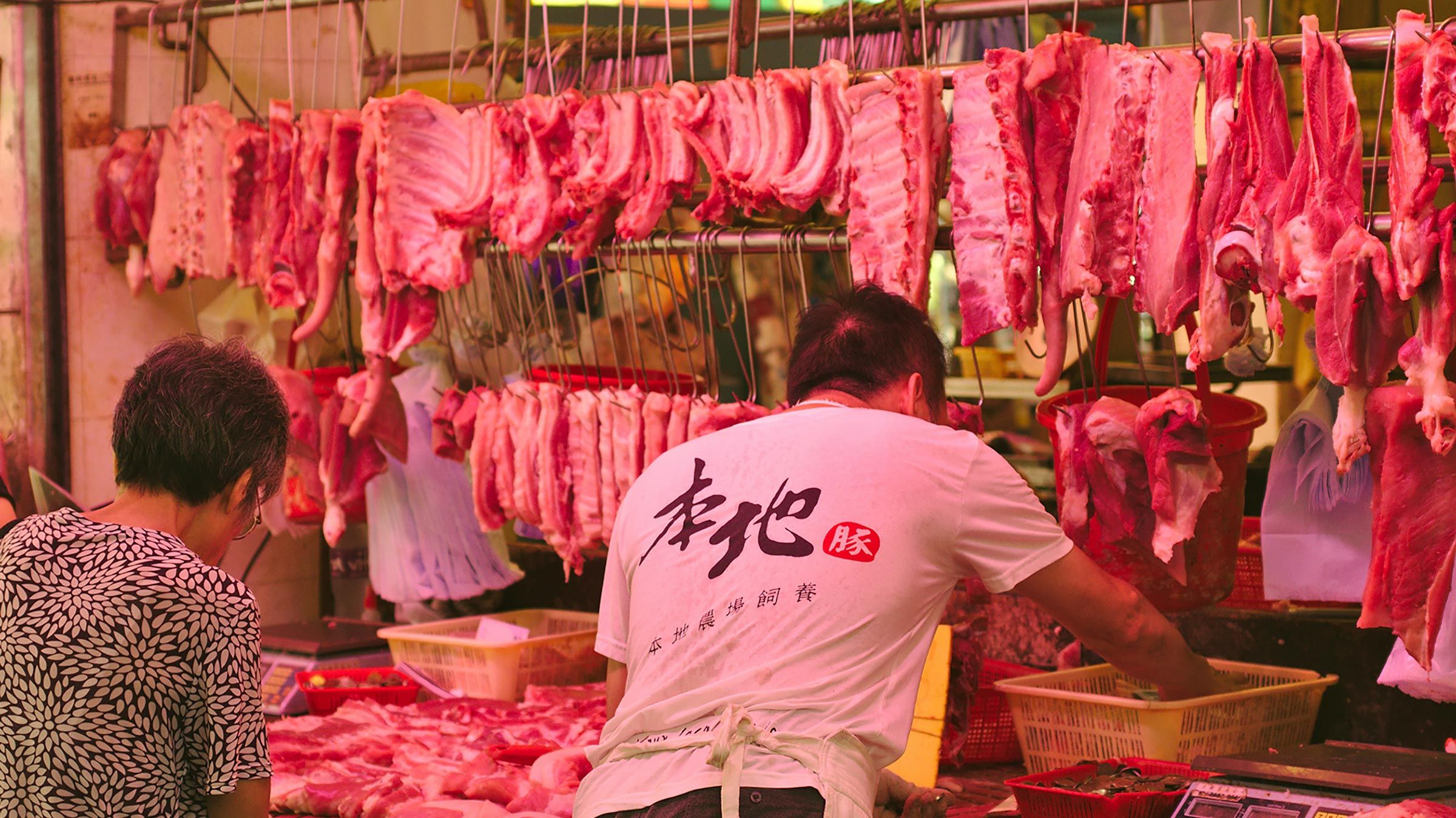 Through targeted engagement with a handful of traders and local governments, China could significantly reduce risks associated with its Brazilian beef imports.

China’s beef imports are growing as domestic production is outpaced by demand. Whilst pork remains the dominant meat in Chinese diets, accounting for two thirds of meat consumption, beef in Chinese diets is predicted to increase faster than pork in the coming decade .

Brazil is an important source of beef for China, but Brazil’s beef exports are associated with deforestation and associated GHG emissions risks. At the same time, Chinese buyers have made commitments to limit deforestation and GHG emissions, not least through the China Meat Declaration and its participation in international climate change agreements. With China’s consumption of beef from Brazil forecast to continue to rise , Chinese importers and policy makers can only meet those commitments if they identify and mitigate the risks in beef supply chains.

Trase data show that China’s exposure to deforestation risk from Brazilian beef imports is concentrated in a handful of municipalities and traders. This insight provides an opportunity for Chinese buyers and the government to effectively target efforts to address these risks.

Brazil is the second largest producer of beef globally, and the world’s largest exporter. China was Brazil’s largest export market in 2019. The production (and export) of Brazilian beef is linked to significant social and environmental impacts. Brazil’s 2.1 million tonnes of beef, offal and live cattle exports in 2017 were associated with 113,000 hectares of cattle deforestation risk, which in turn were associated with 37.1 million tonnes of carbon dioxide (CO2) emissions risk. These risks are concentrated in the Cerrado and Amazon regions, which provide 44% and 25% of beef exports respectively. Traders and export markets therefore have very different levels of exposure to environmental risks, depending on where they source from.

Beef exports from Brazil to China have grown rapidly over the last five years, making Brazil a significant source of China’s beef imports (44% in 2019). In 2017, China (mainland and Hong Kong SAR) imported 767,000 tonnes of beef from Brazil. Trase shows that these imports were associated with 40,500 hectares of cattle deforestation risk and 13.1 million tonnes of CO2 emissions risk from cattle deforestation.

Risks are highly concentrated in a handful of municipalities and traders

Similarly, whilst nearly 100 companies are involved in the export of beef from Brazil to China, in 2017 just four accounted for over 70% of all exports by volume. JBS, the world’s largest meat-packing company, was responsible for over a third of these exports.

The concentration of these risks in a small number of traders and production regions provides an opportunity for Chinese buyers and the government to mitigate them — helping to secure the resilience of an important food supply chain and supporting international climate and biodiversity goals.