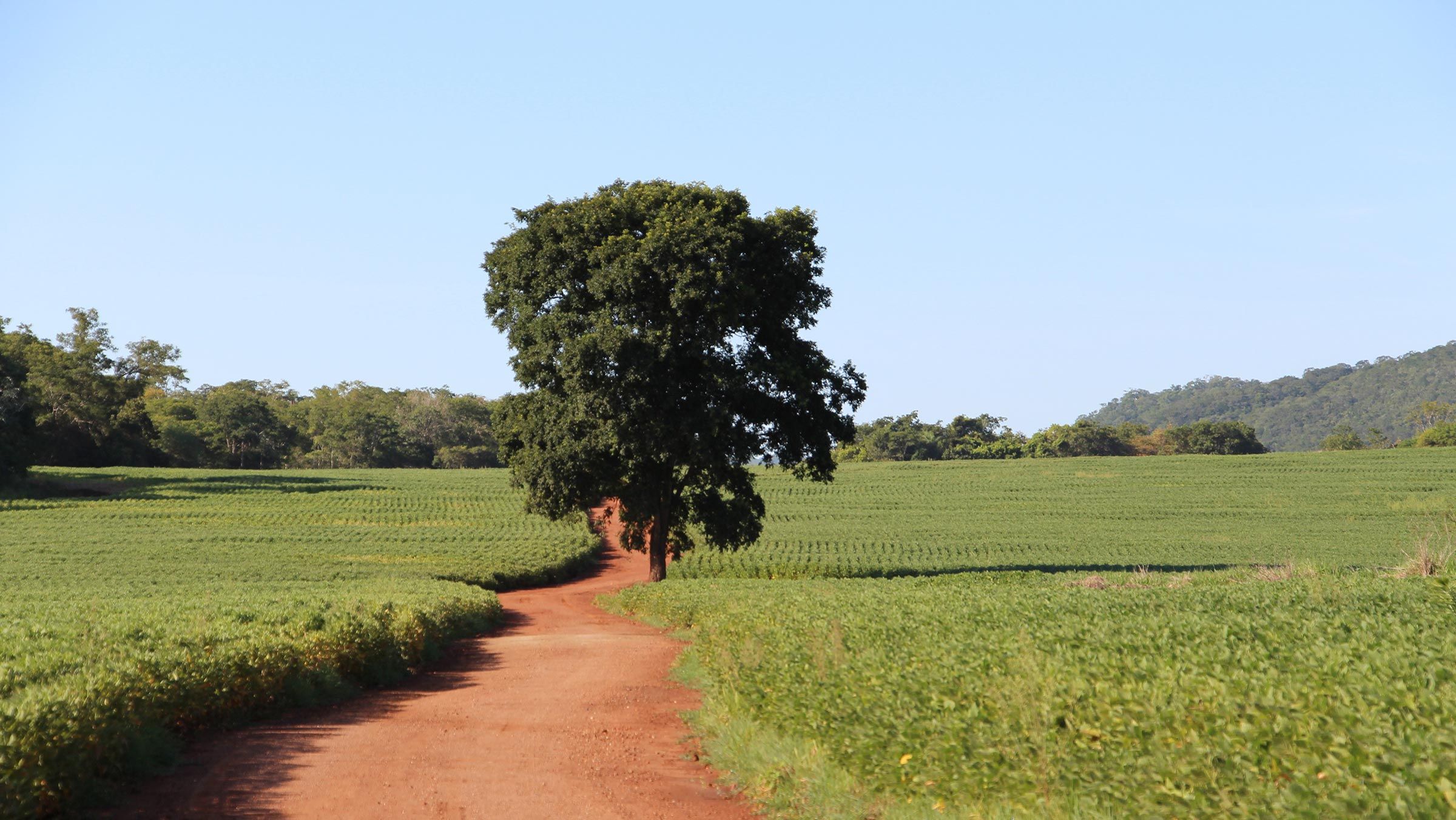 High concentration of soy-related deforestation-risk in a handful of companies and municipalities offers an opportunity for a targeted approach by France and other European countries.

Vast swathes of the Brazilian Amazon and the Cerrado went up in smoke last year. And the fire season may be worse this year as deforestation is on the rise again to make way for cattle pasture and soy fields. Brazil is the main source of soy imports to Europe, with the Netherlands, Spain and France among the biggest importers. In fact imported soy, primarily used for animal feed, is responsible for half of the European Union’s (EU) tropical forest footprint.

Facing up to the global climate and biodiversity challenges, companies and governments have committed to reduce their deforestation footprints.

Ongoing deforestation in Brazil and elsewhere undermines their efforts, damaging the reputation of entire sectors. But how can the deforestation-free soy be sorted from the rest?

Surprising as it may seem, few buyers are likely to know where their soy imports have come from. Commodity supply chains are complex, with soy from different areas bulked for shipping. This means that even relatively small quantities of soy associated with deforestation can contaminate the whole supply chain.

The latest review of commodity deforestation by Trase shows that more than half the soy deforestation risk linked to Brazilian exports is concentrated in 1% of the municipalities producing soy.

Focusing on Brazilian soy exports, we know that soy-related deforestation is highly concentrated in the region known as Matopiba, covering parts of the vulnerable Amazon and Cerrado biomes. Nearly 90% of the recent deforestation risk associated with Brazil’s soy exports is found in this region.

For European importers, just 7% of the EU’s soy imports from Brazil in 2018 came from this high-risk region. Yet these imports accounted for 61% of the EU’s exposure to soy deforestation risk. How can governments and buyers best make use of this kind of information to tackle the deforestation risk linked to their supplies?

A need for focus

Recent stakeholder discussions on the implementation of the national strategy to address imported deforestation in France have highlighted the need for a pragmatic approach. Traceability and engagement in the areas known to have the biggest problem with deforestation are prioritised – going down to farm level where possible.

For French buyers, this would mean that traceability and more transparency in just 12% of the soy-producing municipalities in Brazil would allow them to see what was happening on the farms in the areas where 90% of the deforestation for soy occurs. Some of the biggest soy traders have been taking a similar approach through the work of the Soft Commodities Forum . They are working towards full farm-level traceability in 25 high-risk municipalities in Brazil , but the actual disclosure of this information for independent verification is yet to be seen.

Identifying the source of the problem

A recent study by Trase, Imaflora, and ICV shows the potential for conducting farm-level assessments of deforestation at scale with publicly accessible data. The authors used official data on deforestation licences to identify where deforestation had taken place without a licence and so was illegal.

In Mato Grosso, the leading Brazilian state for soy production, 95% of the deforestation on soy farms was found to be illegal and 80% of this illegal deforestation was on just 400 farms ─ 2% of all the soy farms in the state.

But the source of this risk can be pinpointed more precisely - with just three municipalities (Paranatinga, Gaúcha do Norte, and Porto Alegre do Norte) accounting for 50% of that risk. When assessing trading patterns from these municipalities, the study found that a handful of companies dominated the soy exports trade.

Because deforestation associated with soy is highly concentrated in particular places and among specific suppliers, targeting action in those areas can have a relatively high impact.

Governments in consumer countries are sitting on untapped opportunities to trigger a wider transformation of the sector, built on greater transparency and collaboration. To make a real difference, this would require far greater transparency from suppliers on the origin of exports, and governments and companies would need to work together to identify and monitor the priority, high-risk areas within global supply chains.

This would level the playing field for buyers, allowing them to much better manage deforestation risks in their business. By pulling these levers, governments and companies could make far greater progress towards a deforestation-free economy.