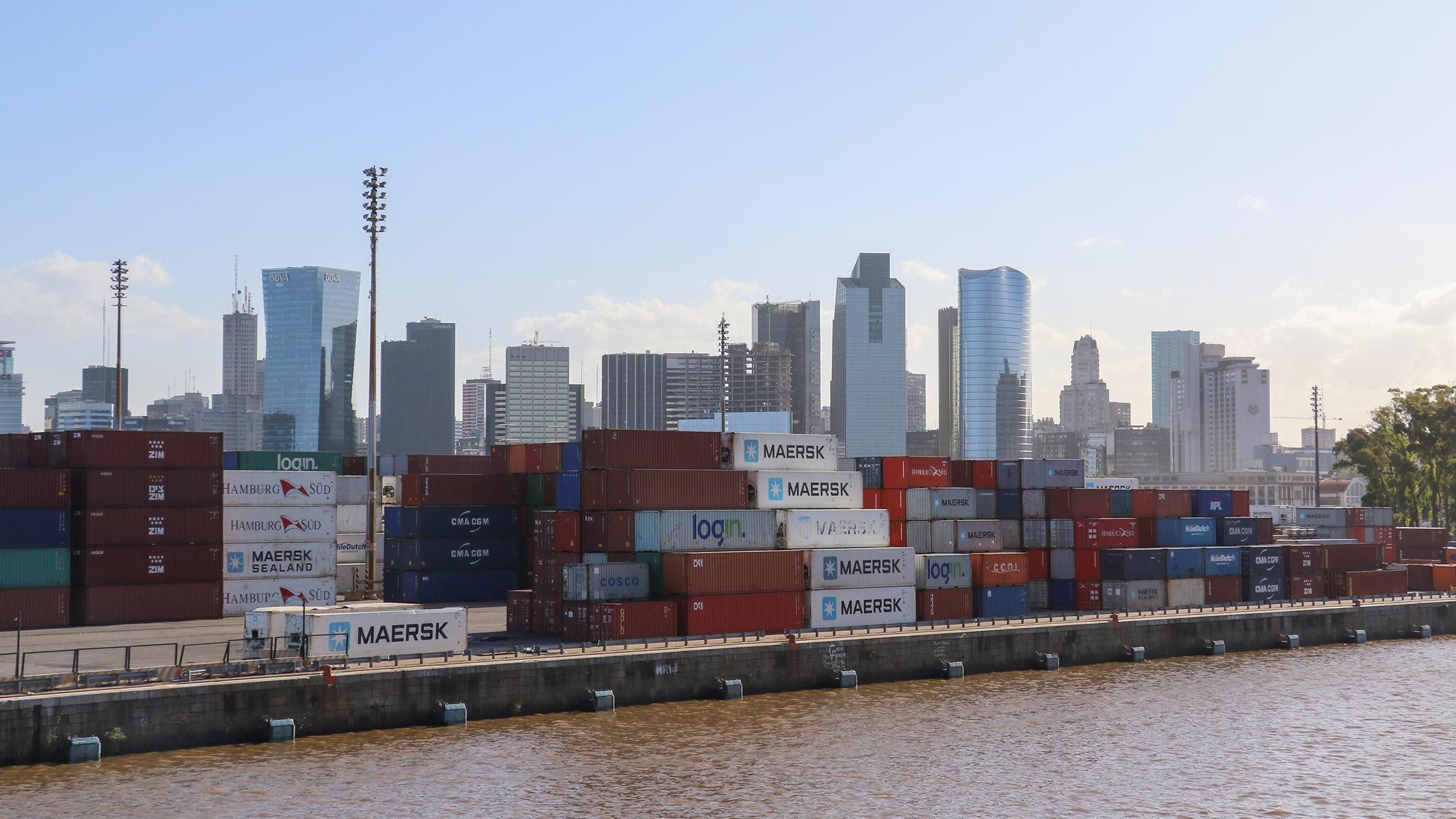 Argentina imported 3.5 million tonnes of soybean from Paraguay in 2018, far more than in 2016 (0.3 Mt) and 2017 (0.8 Mt). Argentina's soybean imports from Brazil also increased considerably, reaching 0.6 Mt in 2018, up from 0.02 Mt in 2016. It further imported significant volumes of soy from the USA in 2018. These imports were all crushed in Argentina. The majority would then have been exported as soy cake or oil.

The main reason for this jump in imports, which follows the lifting of a ban on soybean imports in 2016, is likely to be a desire to keep Argentina’s soy crushing capacity – estimated at 67 Mt fully utilised during a slump in domestic production. Furthermore, Paraguayan soy has a relatively high protein content, making it attractive for crushing to sell to premium export markets such as the European Union (the main export market for Argentinian soy cake).

Both Brazilian and Paraguayan soy exports have been associated with deforestation. Buyers of Argentinian soy could therefore be unwittingly exposed to additional deforestation risk through imports of cake and oil from Argentina.